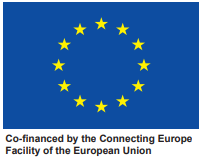 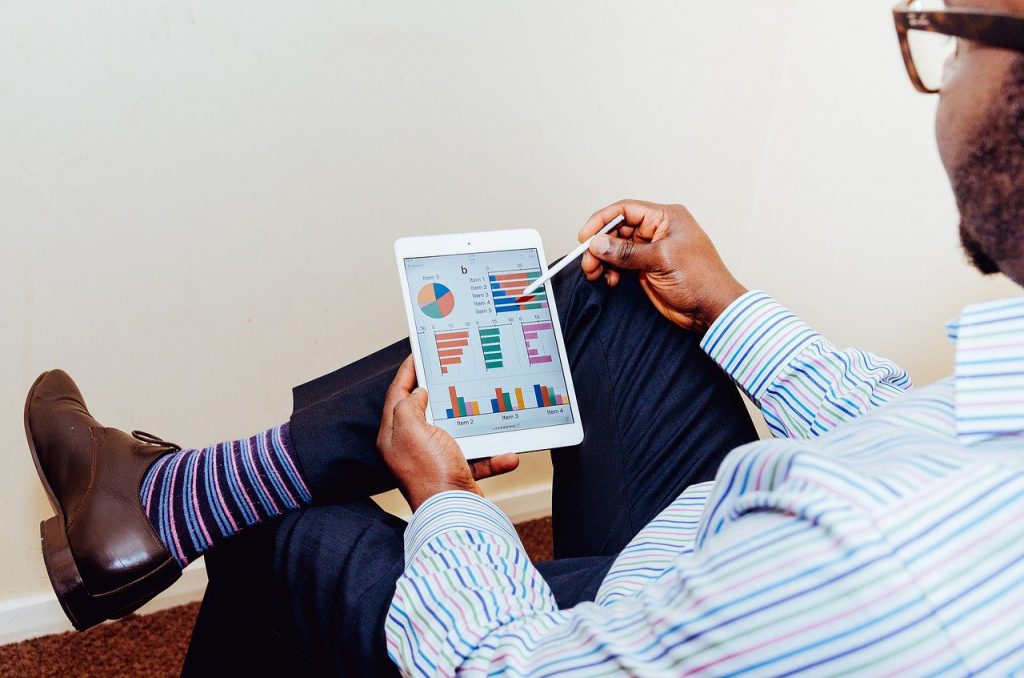 The European Labour Authority (ELA) was announced in September 2017 by President Juncker in his 2017 State of the European Union address to ensure that EU rules on labour mobility be enforced in a fair, simple and effective way.

The Authority will reach its full operational capacity by 2024. Bratislava will host its seat.

This proposal is also part of the roll-out of the European Pillar of Social Rights.

How does EESSI work?

Close Menu
error: Content is protected !!
We use cookies to ensure that we give you the best experience on our website. If you continue to use this site we will assume that you are happy with it.Ok